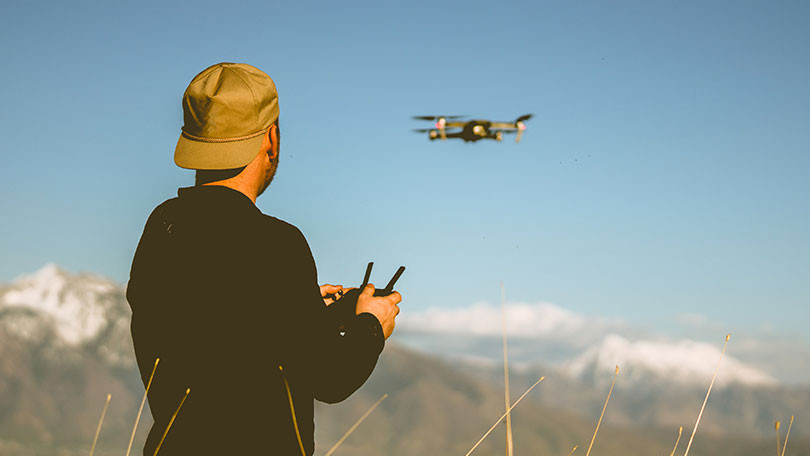 With the coming of the gift-giving season, many people will surely get new drones in the near future. Many of these people may have never piloted a drone. As of today, quite a few of them may not have a working drone. Therefore, before you drone crash, it is necessary to let yourself accept a little knowledge.


Here are some cases of frequent crashes for reference

Flying too close to the object-the number one killer of the drone is (probably) flying into the object. It is easy to misjudge how wide your drone is, especially when you only see the angle of view of the central camera.

Point to the sun-it doesn't look good, it will completely get rid of your exposure and turn the ground into black. Keep the sun behind the drone to get a landscape that is balanced with your sky.

Insufficient battery-this is the mistake I made at first. My DJIF550 only has one battery. In the end, I got 7 more planes to make sure I had enough flight time to fly the drone for a day or two.

Failure to follow the rules and regulations-this is a big problem. Many people do not follow the rules of flying drones. Don't break the law, don't do stupid things, because everything you do is to help the cause bring more supervision and restrictions.

Not by record-this may seem a bit silly. But for many new drone owners, they will be so attracted by the new perspectives they see from the air that they forget to actually record them so they can watch them later. 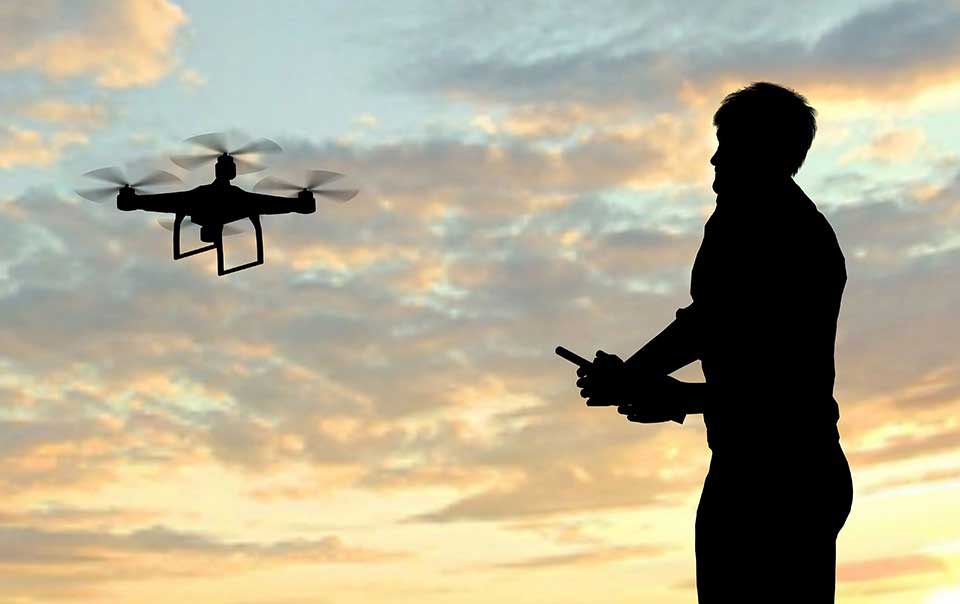 Shoot from a too high angle-getting a bird's eye view may be cool, but it also prevents you from seeing your true subject and composition. In any case, you will be limited to the highest altitude in many parts of the world, but even for most decent points of view, this is often too high.

Forgetting or not formatting the memory card-many drones do not have internal storage. After you copy that card to your computer, don't forget to format it and put it back in your drone! Just in case, it's worth keeping one or two spares in the bag.

Impatient movements and short shots-don't let the drone fly around quickly. Slow down and give yourself some time at the beginning and end of the edit and during the movement of the camera. The drone footage that shakes quickly is impossible to watch and the short 2-3 second clip may not be edited into a sequence.

Stay in the air for too long-this goes back to having spare batteries. Many people will fly their drones until they operate in smoke (metaphorically speaking), assuming they have enough space to bring the drone back to them. In the best case, you may have to walk for a long time to collect your drone from where it was forced to land. In the worst case, the engine stalled and hit the ground. There are enough batteries, so you don’t have to worry about using up every second of flight time.

This is a good list, and I must have encountered some of these problems myself. More people will continue to make these mistakes. However, if you are a new drone owner, now that you know, you can prevent them from happening. Well, you can at least try.

Drone parachute is the  safety system on the market for commercial drones. Drone parachute system protects by standers on the ground, prevents loss of payload and safeguards your drone equipment by ensuring your drone always lands safely. Drone parachute system solutions are designed to comply with the future regulation that enables safe flight operations over populated areas and beyond visual line of sight. Providing the Drone Industry with the Technology to Realize its Full Potential , We believe that smart safety technologies are pivotal in ensuring that drones can operate unrestricted to explore their full economic potential while minimizing the risks associated with operating drones over populated areas. Drone parachute system develops and provides state-of-the-art drone safety solutions that fuel the growth of the booming drone economy. Drone parachute system applies real-time data analytics to identify and mitigate flight risks autonomously and increase safety for bystanders while protecting the loss of expensive drones, equipment, and payloads.