Driverless cars will sale in Japan with three years later 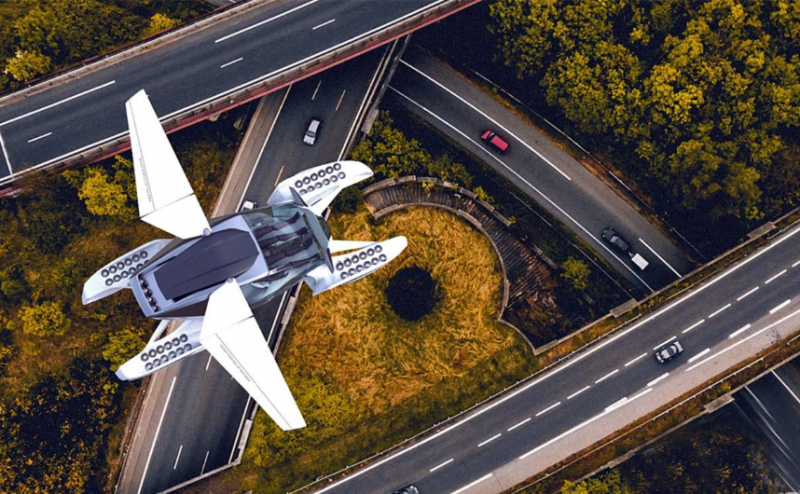 Can a car go to heaven? Although this is only a scene seen in science fiction movies, countless people still believe that the future car can drive in the air. After all, the times are advancing and science and technology are constantly evolving. Human beings are able to explore the universe, and it shouldn’t be a distant matter to get a car into the sky. A few days ago, SkyDrive Company demonstrated a manned flying car in Japan, and it is carrying out a manned test. 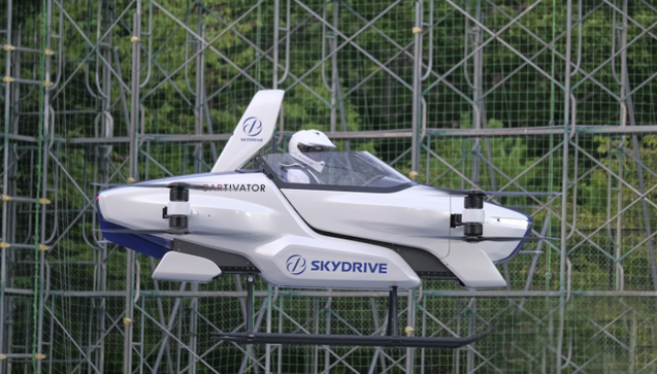 The length, width, and height of this machine are 4/4/2m, which is a bit wider than a normal car. After all, it has a wing. In fact, it is a bit inaccurate to say that this machine is a flying car, because it does not have wheels and only has a helicopter-like tripod underneath, but no one can say whether future flying cars will retain tires. The flying car is controlled by a driver, but many aspects of flight stability and safety are still controlled by computers on the ground. There is a windshield in front of the cockpit, but there is no top cover. Sitting on it is a bit like driving a convertible. 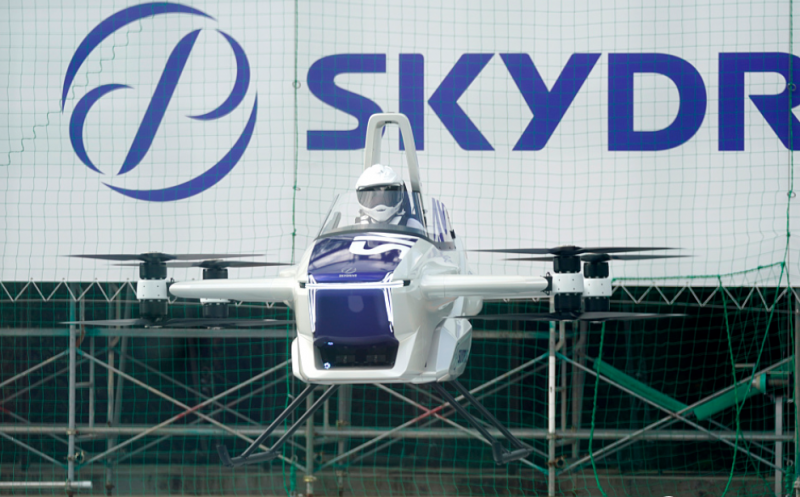 In the test, the flying car left the ground and flew in the air for about 4 minutes. Although the time is not long, it can be called a big breakthrough. The company also intends to expand the scope of the test and seek approval to fly outside the test site before the end of this year. According to the company's forecast, the vehicles will be retailed in limited quantities in 2023 and will be officially mass-produced in 2026. In other words, this flying car may be bought in 3 years at the earliest.