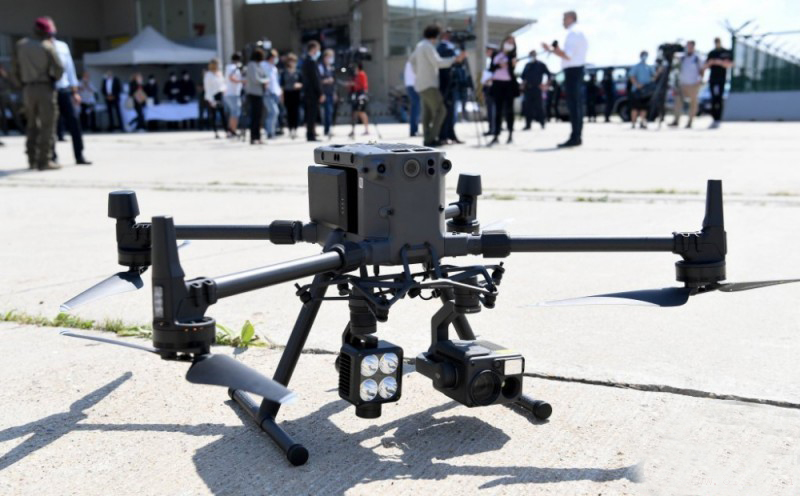 Austria has already use drones to monitor Hungary and Slovenia. The drone is equipped with real-time tracking and thermal cameras and will be used to detect smugglers and illegal immigrants.


Austrian Interior Minister Karl Nehammer announced this week that the Austrian police will use drones to help them monitor unconventional operations on the borders with Hungary and Slovenia.

"In the future, drones will provide important support for police work," Nehammer said at Nickelsdorf on the Austrian-Hungarian border on Wednesday. These robots are equipped with high-resolution cameras, real-time tracking and thermal cameras, designed to help the police combat human smuggling and find irregular border crossings.

Nehammer said this is also a deterrent by strengthening border controls. The Austrian Ministry of the Interior stated that as many as 1,000 police officers and 2,200 soldiers are currently deployed along the 700-kilometer border with Hungary and Slovenia.

According to the Ministry of the Interior, in the first seven months of this year, about 10,400 cases of irregular entry or overstay were reported nationwide. 6,600 people applied for asylum. Since the establishment of the Schengen area, which includes 26 European countries, there is no longer a permanent border control in the area. However, Austria, Germany and several other European countries have implemented temporary internal border controls and continue to expand. 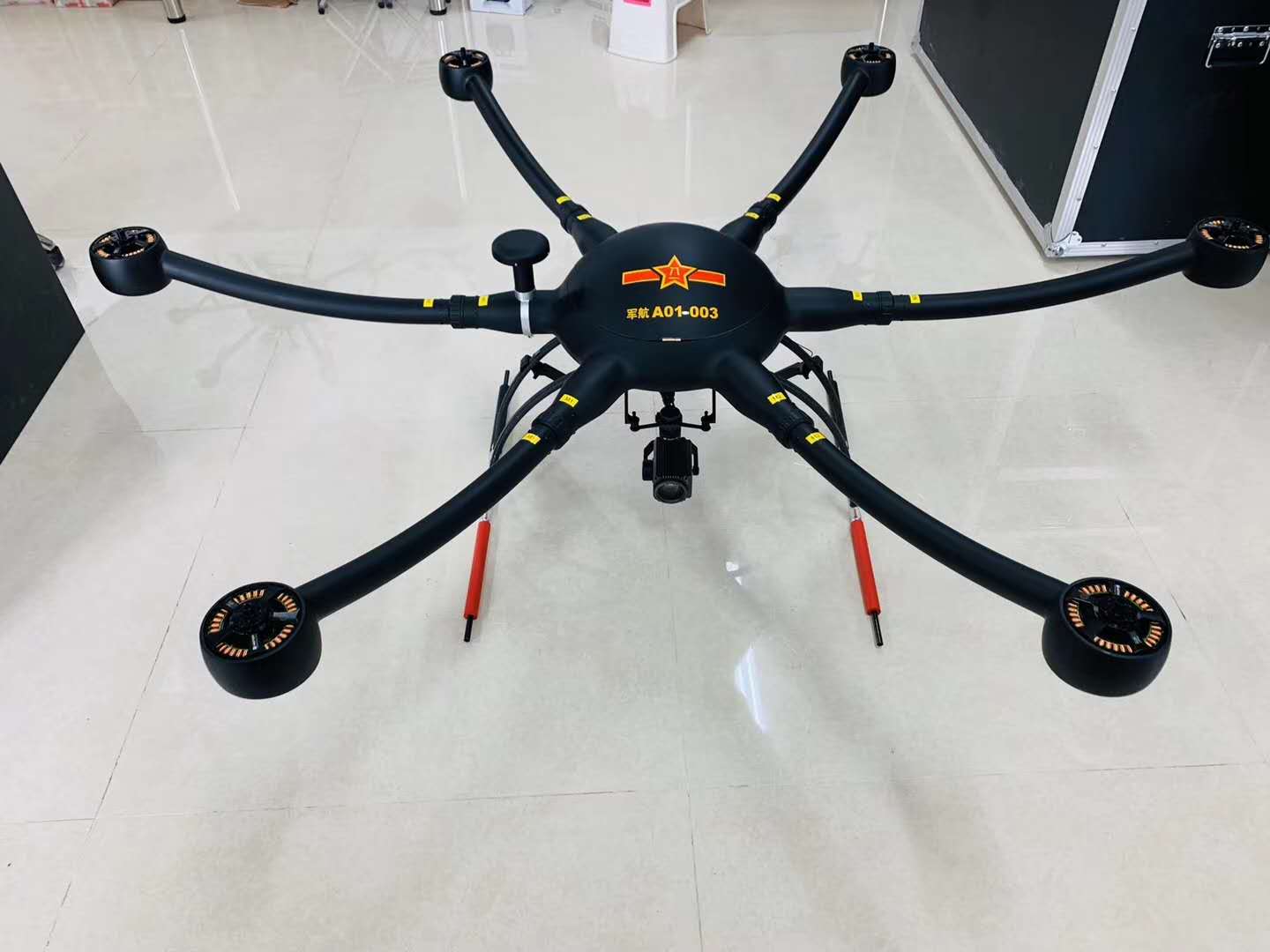